The following provides some news and information on Miami mosques: 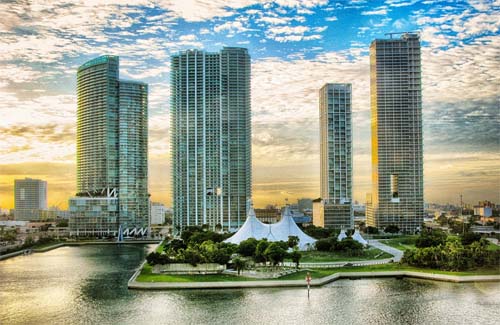 Where to buy abaya in USA

How Allah Created the Universe

This entry was posted in Florida Mosques. Bookmark the permalink.