The following provides some news and information on Austin mosques:

The capital of the U.S. state of Texas and the county seat of Travis County. Situated in Central Texas and part of the American Southwest, it is the fourth-largest city in Texas and the 16th-largest in the United States of America. It was the third-fastest-growing large city in the nation from 2000 to 2006. According to the 2007 U.S. Census estimate, Austin had a population of 743,074. The city is the cultural and economic center of the Austin–Round Rock metropolitan area, which has a population of about 1.6 million. 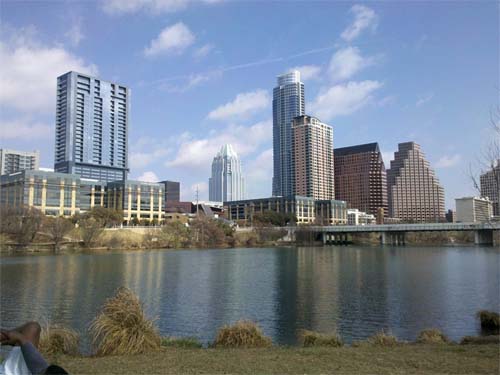 Prophet Muhammad as a model

This entry was posted in Texas Mosques. Bookmark the permalink.