The following provides some news and information on Houston mosques and Islamic centers and other soruces:

The fourth-largest city in the United States of America and the largest city within the state of Texas. As of the 2007 U.S. Census estimate, the city has a population of 2.2 million within an area of 600 square miles (1,600 km²). Houston is the seat of Harris County and the economic center of the Houston–Sugar Land–Baytown metropolitan area—the sixth-largest metropolitan area in the U.S. with a population of 5.6 million. 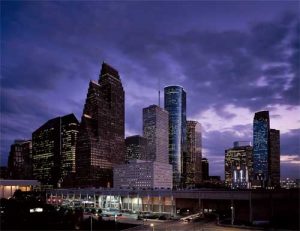 This entry was posted in Texas Mosques. Bookmark the permalink.